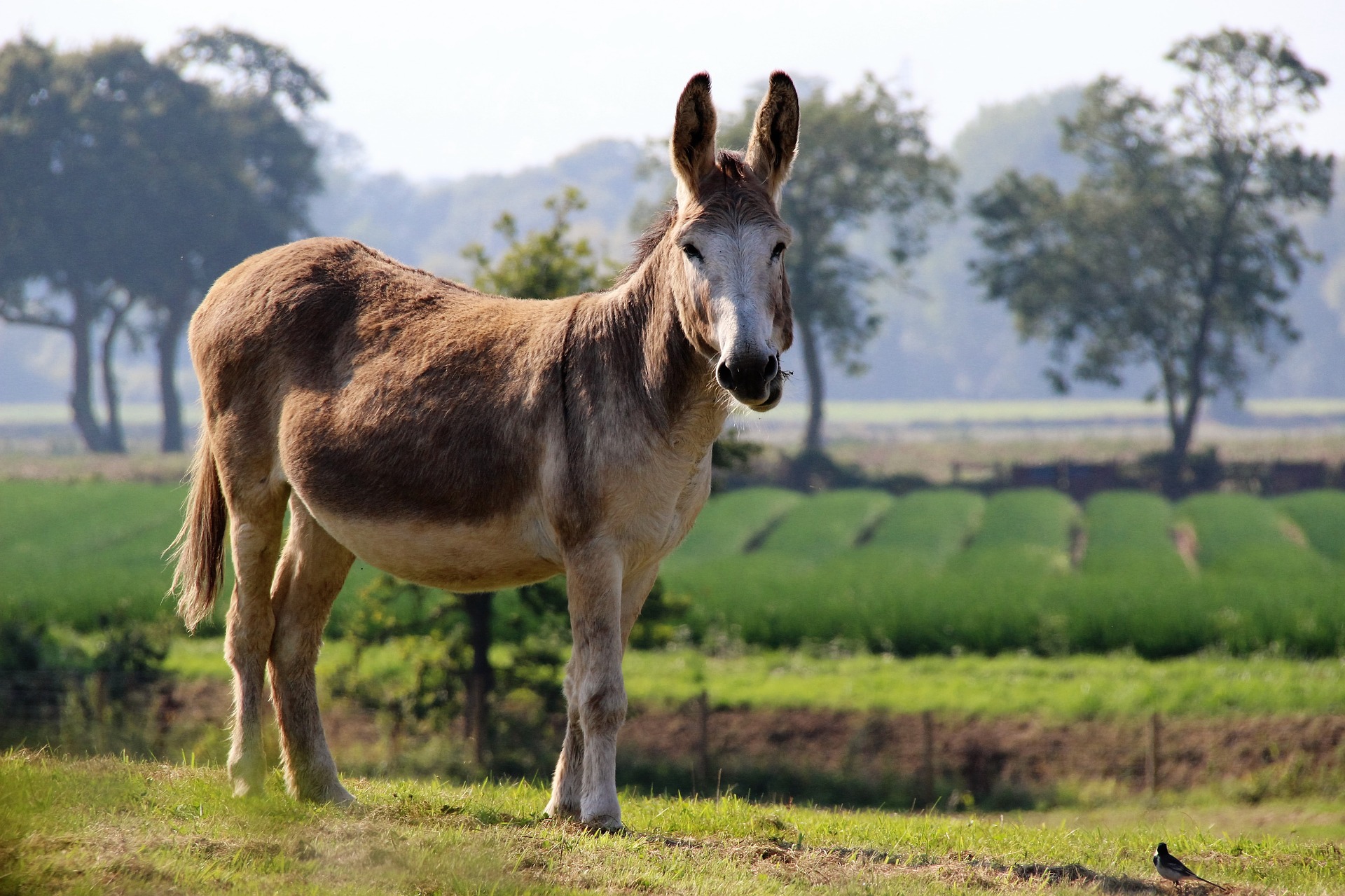 This month we are studying the character quality of resourcefulness. Anybody can waste time and discard perfectly good items because they want new things. A resourceful person, however, will

– make wise use of time, talents, and energy;

– give away or sell things that are unused;

One time an old mule fell into an abandoned well. The farmer heard the commotion and ran over to see what happened. As far as he could tell, the mule was unhurt but it was in a predicament. Fortunately, the water just came up to the mule’s knees. Unfortunately, the farmer had no way to hoist the critter out.

The farmer called his neighbors to bring some ropes and come help him. They came but they all agreed that they couldn’t pull the animal out. They finally concluded that it would be best to destroy the animal and then fill up the well so nothing else would fall in. As the farmer went to get a gun, one old codger started throwing dirt into the well. When the farmer returned, the fellow wouldn’t let him shoot the mule. The farmer got a little upset because he thought the man was trying to bury the animal alive!

As the other farmers hauled dirt to the well, he continued to throw it in. Whenever the dirt would land on top of the mule, it would shake it off. After awhile it was obvious to everyone what the old man was doing. He wasn’t trying to bury the mule. He was trying to rescue it. As the level of the dirt rose, the mule was able to step up higher in the well. Bit by bit the well was filled in. Bit by bit the mule was closer to the top. Finally, it was able to step over the wall and into freedom.

The old codger was resourceful. He recognized the problem but figured out that there was another way to get the mule out than just to pull him out.

This reminds me of another incident in which a large truck got stuck in an underpass. Evidently, the driver didn’t read the height limit and he wedged his truck so tight that he couldn’t go forward or back.

Engineers came to determine the possibility of altering the overpass. It was finally determined that it would be best to cut the top of the truck off to free the truck. That, however, would damage the truck and would be expensive.

A small local lad watched as the grown-ups were making all the preparations. Finally, he asked a worker why they didn’t just let most of the air out of tires. He thought that would lower the truck enough to set it free. They tried it and it did.

What challenge are you facing? Have you asked the Lord to help you be resourceful? Look around at the things at hand. Maybe there is a solution just waiting for you to discover it.