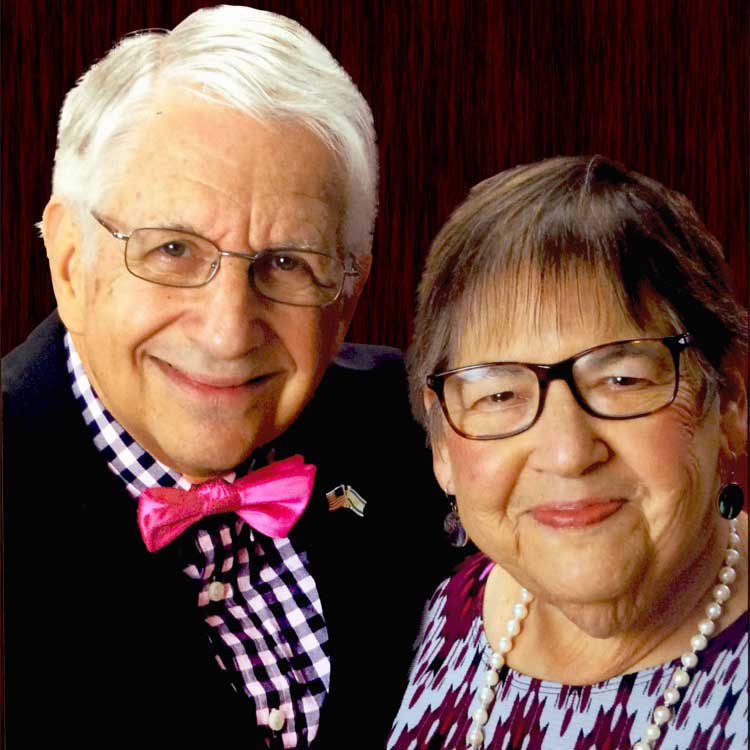 Israel Cohen was born in March, 1942, into a conservative Jewish home in Philadelphia. He went to Hebrew school at eight years old and at 13 he achieved his Bar Mitzvah. His rabbi told him never to read the New Testament because it was a Gentile book. Jesus was a Gentile God. Israel graduated from high school and at 18 and he joined the U.S. Navy. At that time the military gave to each recruit a Bible, appropriate to his faith: Catholic, Protestant, or Jewish. Israel received a Bible with only the Jewish Scriptures (our Old Testament).

At first, Israel tried to be a tough Navy guy but he didn’t really enjoy it. One of his buddies, a Gentile Christian, asked him if he had a Bible and he showed him his Hebrew Bible. The fellow turned to Isaiah 53 and Israel read the entire chapter. He was shocked! It was speaking about Jesus, the Gentile God! What was this doing in the Hebrew Bible? “This must be a New Testament,” Israel thought, and he tried to give it to his buddy.   But the Christian friend asked him who published that Bible. It was a Hebrew Publishing Company. There must be some mistake! His friend challenged him to read the New Testament, which he gave him. “But I can’t,” protested Israel. “My rabbi told me never to read the New Testament.” Looking both ways to make certain no one was listening, the friend said, “If you won’t tell your rabbi, neither will I.”

So with fear and trepidation that he would be struck by lightning, Israel started reading the New Testament and discovered that it was a Jewish book written by Jews! On May 16, 1961, while stationed at Morocco in the middle of the night with a blanket covering his flashlight and Bible, Israel realized that Jesus was the Jewish Messiah. He prayed and asked Jesus to be his Savior. He lay back down and went to sleep. He had found Shalom, peace in his soul.

On November 28, 1965 after his discharge from the Navy, Israel married Judy who has been his lifelong companion, supporter, encourager, and helper. Israel had a successful sales position in the electronics industry for ten years. In 1975 he left this position to attend Northeastern Bible College, from which he graduated in May, 1980. Both Israel and Judy joined the American Board of Missions to the Jews, now called Chosen People Ministries, in 1978 and became very active in Jewish evangelism.

For several years Israel and Judy lived in New York and participated in door-to-door outreach to Jews in evangelism, discipleship, and training. In 1997 the couple moved to Kissimmee, Florida, and continue to be active in Jewish ministry with Chosen People Ministries (CPM). Israel has helped in the Messianic Jewish Camp in California and for many summers has led in CPM’s Summer Training and Evangelism Program in the U.S. and in Europe. Through his ministry to the Russian Jewish people in Brooklyn many have trusted Christ as their Messiah and are being discipled by CPM’s discipleship ministry.

Israel will speak at Venture Out Chapel and Heritage Bible Church on October 1, 2017. His topic will be the very passage in the “Jewish Scriptures” that the Lord used to bring him to salvation: Isaiah 53.

Established in 1894 as the American Board of Mission to the Jews, the mission of Chosen People Ministries is to “evangelize, disciple, and serve Jewish people everywhere and to help fellow believers do the same.”

Join us for dinner and evening services.
View Calendar
Add