THE SEEDS OF OUR NATION 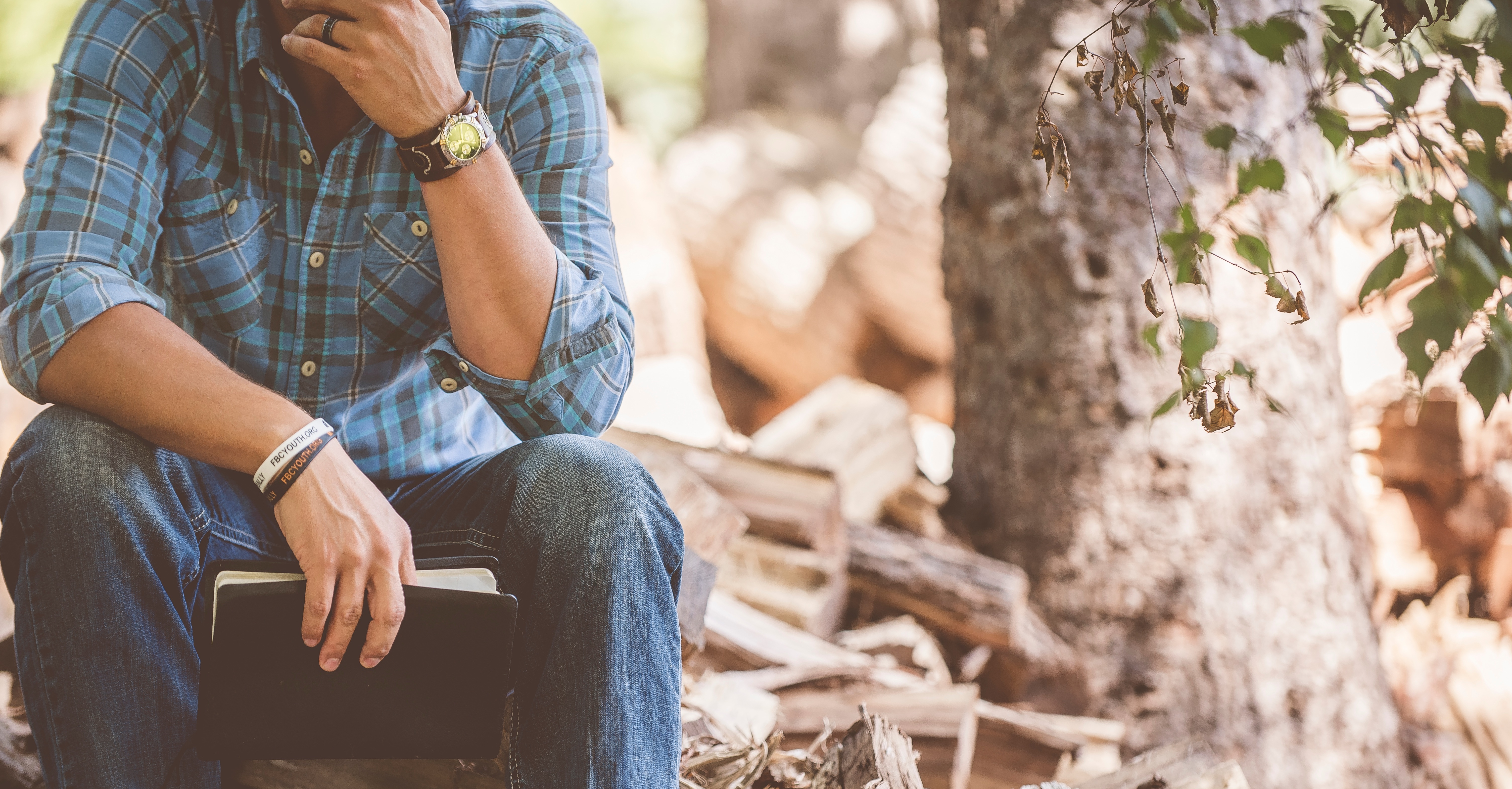 THE SEEDS OF OUR NATION

A seed can germinate only if it is nourished by water.  The seed of our nation was watered by prayer.  An example is this appeal that came from a session of the Continental Congress on June 12, 1775:

“This Congress…do earnestly recommend that Thursday, the twentieth of July next, be observed by the inhabitants of all the English colonies on this Continent as a day of public humiliation, fasting, and prayer; that we may, with united hearts and voices, unfeignedly confess and deplore our many sins, and offer up our joint supplications to the all-wise, omnipotent, and merciful Disposer of all events; humbly, beseeching Him to forgive our iniquities, and remove our present calamities….

“Each of us can do his part to bring this spirit of dependence on God increasingly into our government, especially in these critical times when so much misery has come about because men have abandoned or defied Him.”

History records that nearly two million people, most of the population of the colonies, solemnly went to church and fasted from sunrise to sunset on July 20, 1775.  Many other prayers were made, the seed of our nation germinated and sprouted.  The war with Britain was won.

The plant can grow only if it has nutrients and water.  A godly nation can grow only as it is watered by prayer.  At a most critical time when the delegates at the Constitutional Convention were bogged down by bickering and anger, Benjamin Franklin arose and in a speech stated “…In this situation of this assembly, groping, as it were, in the dark, to find Political Truth, and scarce able to distinguish it when presented to us, how is it happened, Sir, that we have not hitherto once thought of humbly applying to the Father of Lights to illuminate our understandings….  I have lived, Sir, a long time; and the longer I live the more convincing proofs I see of this truth, that God governs in the affairs of men!  And if a sparrow cannot fall to the ground without His notice, is it probable that an empire can rise without His aid? … I there beg leave to move, that henceforth prayers…be held in this assembly every morning before we proceed to business….”

God answered.  Soon the deadlock was broken and our Constitution was forged.

No plant can withstand the elements, disease, and parasites without water.  No godly nation can withstand war and trials without prayer.  As the battle of Gettysburg was about to begin, President Lincoln recognized that this battle would probably determine the outcome of the war.  He later told one of his generals “I went to my room and got down on my knees in prayer.  Never before had I prayed with so much earnestness….  I felt that I must put all my trust in Almighty God…  I prayed that He would not let the nation perish.  I asked Him to help us and give us the victory now. I felt that my prayer was answered.  I had no misgivings about the result of Gettysburg.“

No matter how old a plant gets, it still needs water.  Our nation still needs our prayers.